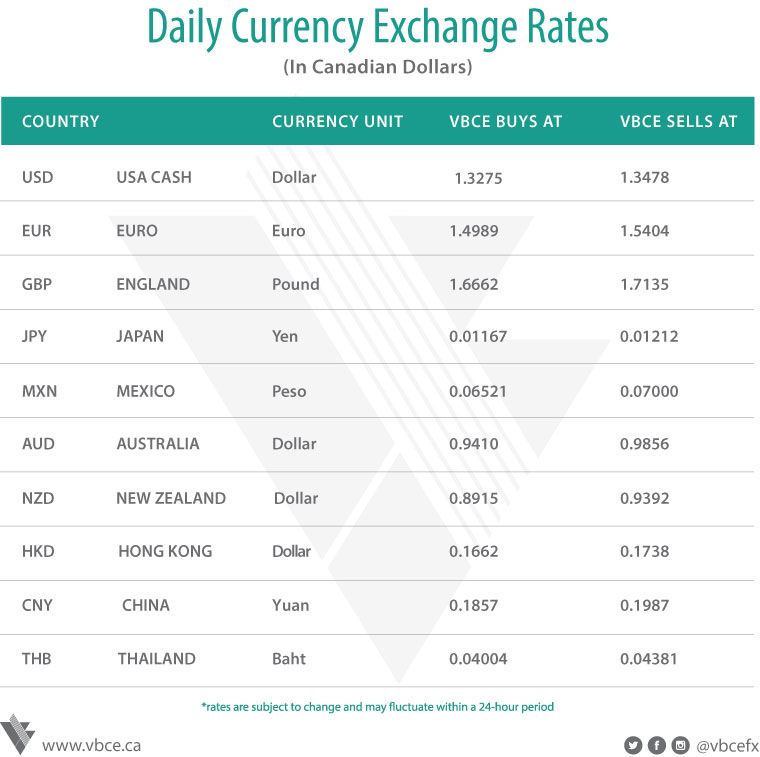 The slide in U.S. stocks slowed somewhat as investors weighed the impact of the Federal Reserve on growth in an economy already buffeted by trade, geopolitical tensions and a possible government shutdown. All major American equity benchmarks opened lower, before a tech rally pared some losses, as the Fed looked certain to raise rates after its policy meeting Wednesday. Investors will scrutinize the central bank's statement for clues whether its intentions for 2019 have changed. One market observer has already weighed in on the Fed: President Donald Trump tweeted Monday morning that it was "incredible" the central bank was considering a rate hike, given low inflation and a strong dollar. Treasuries and gold gained, and the yen nudged higher, after a bout of risk-aversion hammered global equities in recent sessions. lobal growth forecasts for next year are being trimmed as a trade war between the biggest economies bites and markets reel from a volatile 2018. Meanwhile, political uncertainty still grips investors. There are yet more personnel changes within the Trump administration and confusion remains over Britain's future relationship with the European Union. Currently, the TSX is down 0.25% and the DOW is down 0.24%. EURCAD is up 0.39% trading between 1.5117 and 1.5211. GBPCAD is up 0.15% trading between 1.6817 and 1.6928. JPYCAD is up 0.39% trading between 0.01178 and 0.01186. Gold is up 0.36 trading between $1,235 and $1,244USD/oz, silver is up 0.62% trading between $14.53 and $14.65USD/oz., while oil is down 1.32% trading between $50.21 and $51.86.