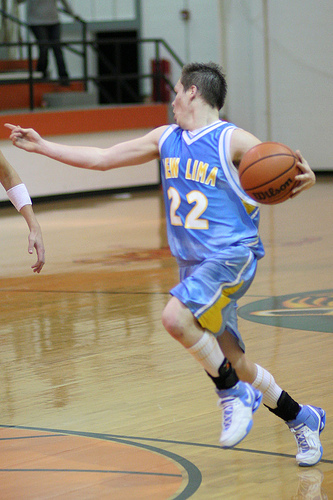 The AUD was the best performing currency last week. It managed to eke out a meagre gain in the face of a 25 bps rate cut to 1.50% by the Reserve Bank of Australia. Since the Australian economy has been performing at a moderate pace of late, we suspect the cut by the RBA was prompted more by exchange rate considerations, especially after seeing how the AUD had risen against the USD in reaction to the abysmal Q2 US GDP. However, with an interest rate of 1.5% this is still more than other high income, western countries – thus the AUD will continue to be well bid due to the incoming flows. The Aussie wasn't the only currency that suffered the opposite reaction to a policy move – the same thing happen to the Japanese yen. The yen strengthened despite fresh attempts at fiscal stimulus by the government.

Sterling was the big loser on the week falling 1.2% as the Bank of England took matters into their own hands in order to temper the upcoming fallout from the Brexit referendum. The BoE cut interest rates by 25 bps, expanded sovereign QE by 60 billion pounds, and added a 10 billion pounds corporate bond buying program. They also added a short term lending program for banks to cushion the impact of low rates because, as we have seen in other countries, negative rates are a profit margin killer to banks. The vote was 9-0 to cut rates but there were 3 dissents on sovereign QE and 1 on the corporate bond buying.

The USD was steadily down for most of the week going into Friday due to the previous week's factors. To recap the previous week, the USD's advance was slowed by a FOMC statement that left the impression that a September hike was unlikely. Secondly, the shockingly poor Q2 US GDP figures stopped the dollar's advance in its tracks. The 1.2% annualized growth rate was roughly half of the forecast expected. On top of that, this week's weakness in construction spending and inventories amplifies the risk of further downward revisions to Q2 GDP. But, of course, all of this seems like ancient history after Friday's US jobs data. The US economy added 255K new jobs in July and average hourly earnings grew by 0.3%. Also, the May and June reports were both revised upwards. And all of a sudden, talk of a September rate hike by the Fed is on the top of people's minds and the USD has reversed course and moved higher.