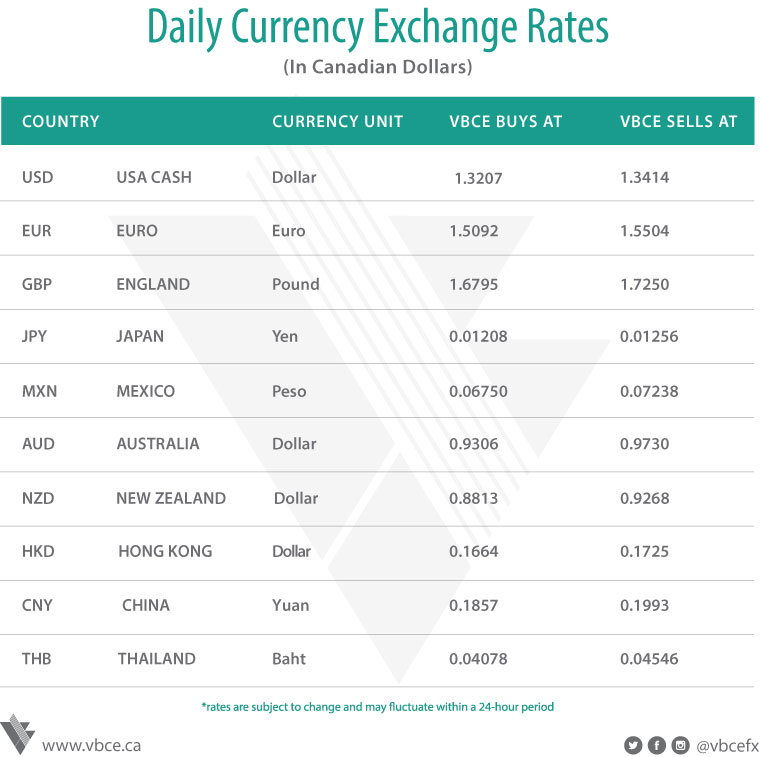 U.S. stocks rose slightly as investors weighed their risk tolerance amid the resumption of trade talks with China. The dollar fell to its lowest level since October as traders assessed seemingly dovish remarks from Federal Reserve chairman Jerome Powell on Friday. The S&P 500 Index gained led by consumer discretionary stocks and energy as oil surged higher. Meanwhile the Nasdaq benchmarks climbed on strength in telecommunications services and semiconductor shares. The Dow Jones Industrial Average was the only major U.S. gauge in the red. The S&P 500 added 1.6% last week after dropping 9% in December. The Stoxx Europe 600 Index retreated for the third time in four sessions. Investors are still struggling to pick a direction after the wild ending to 2018. Powell's soothing comments on Friday and China's moves to shore up its economy lifted sentiment somewhat, but risks loom large. And U.S. lawmakers are still unable to reach agreement on a budget, leaving the federal government shut down for a third week. Fresh trade talks between the U.S. and China helped sap demand for the greenback, while Treasury yields fell following a surge on Friday. The pound slipped against the euro as U.K. lawmakers sought to avoid a no-deal Brexit. Currently, the TSX is down 0.21% while the DOW is up 0.26%. EURCAD is up 0.21% trading between 1.5237 and 1.5322. GBPCAD is down 0.02% trading between 1.6991 and 1.7067. JPYCAD is down 0.37% trading between 0.01256 and 0.01235. Gold is up 0.30% trading between $1,282 and $1,295USD/oz, silver is up 0.26% trading between $15.64 and $15.81USD/oz., while oil is up 2.6% trading between $48.14 and $49.56.