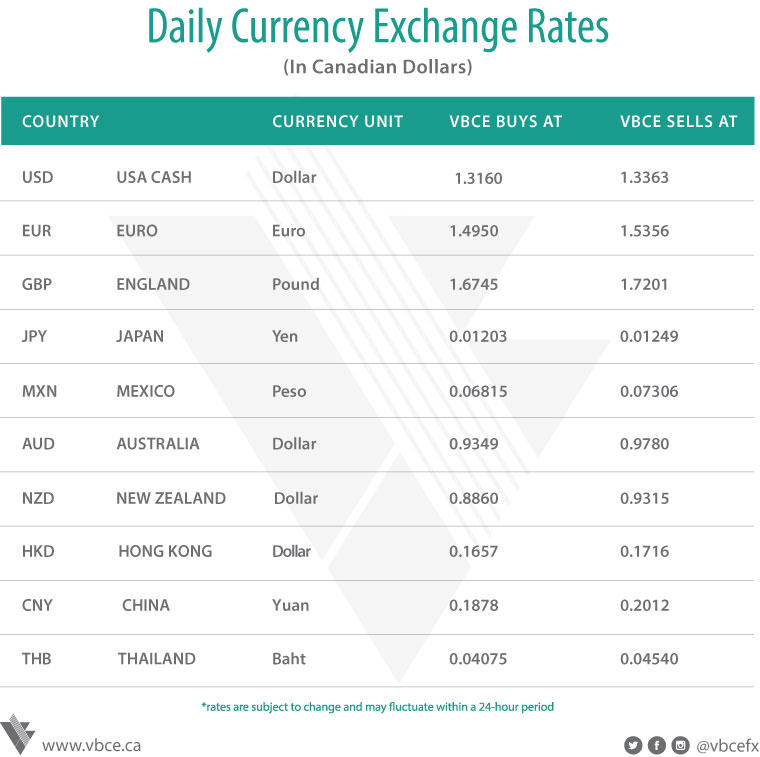 The S&P 500 rose for the first time in three sessions as senior Chinese officials vowed to cut taxes to boost the economy, lifting technology companies battered by concerns about the rising impact of the U.S.-China trade war. The 10-year Treasury yield fell below 2.70 percent, while the dollar gained against major peers. European stocks edged higher, while the euro dropped after German data confirmed the weakest year for growth since 2013. The pound fell as U.K. politicians prepared for a vote on Brexit. Oil rose above $51 a barrel.