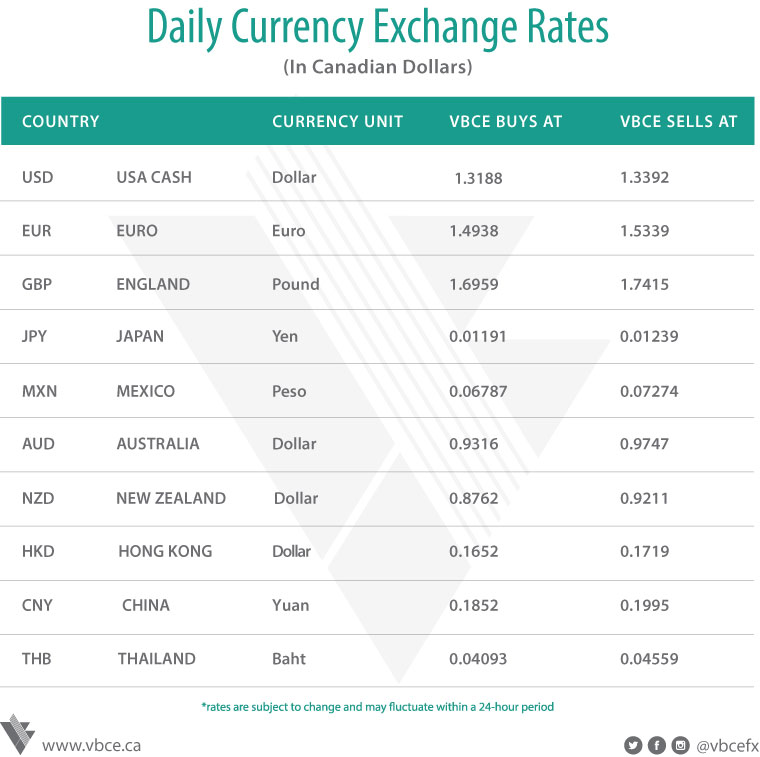 U.S. equity futures and European stocks slipped on Monday while Asian markets posted modest gains as investors weighed the latest batch of competing headlines on global growth and trade. American markets are shuttered for a holiday, but contracts on the S&P 500 fell as the Stoxx Europe 600 Index headed for its first drop in 5 days. Softening demand across that region was a key reason cited by the International Monetary Fund for a cut to its forecast for world growth, an announcement that followed data from Beijing which had helped ease concern of a continued deterioration in the world's second-largest economy. Some investors may be simply catching their breath following last week's rally in risk assets, which came amid positive manufacturing numbers and signs the U.S. and China were closing in on a trade truce. But the picture has grown more complex, a Bloomberg report that the two sides are making little progress on the key issue of intellectual property protection hints at a less optimistic outlook for talks. Meanwhile, even as December figures for industrial output and retail sales in China were buoyant, the numbers also confirmed the country's economy expanded at the slowest pace since the global financial crisis. Elsewhere, the GBP pared a loss before Theresa May returns to Parliament to explain what she's going to do next on Brexit. The U.K. prime minister has ditched cross-party talks and is set to try to get her failed deal through with votes of Conservatives and her Northern Irish allies. Currently, the TSX is down 0.25% and the DOW is up 1.38%. EURCAD is up 0.33% trading between 1.5076 and 1.5127. GBPCAD is up 0.23% trading between 1.7045 and 1.7135. JPYCAD is up 0.40% trading between 0.01208 and 0.01236. Gold is down 0.09% trading between $1,276 and $1,283USD/oz, silver is down 0.13% trading between $15.18 and $15.36USD/oz, while oil is up 0.25% trading between $53.67 and $54.53.