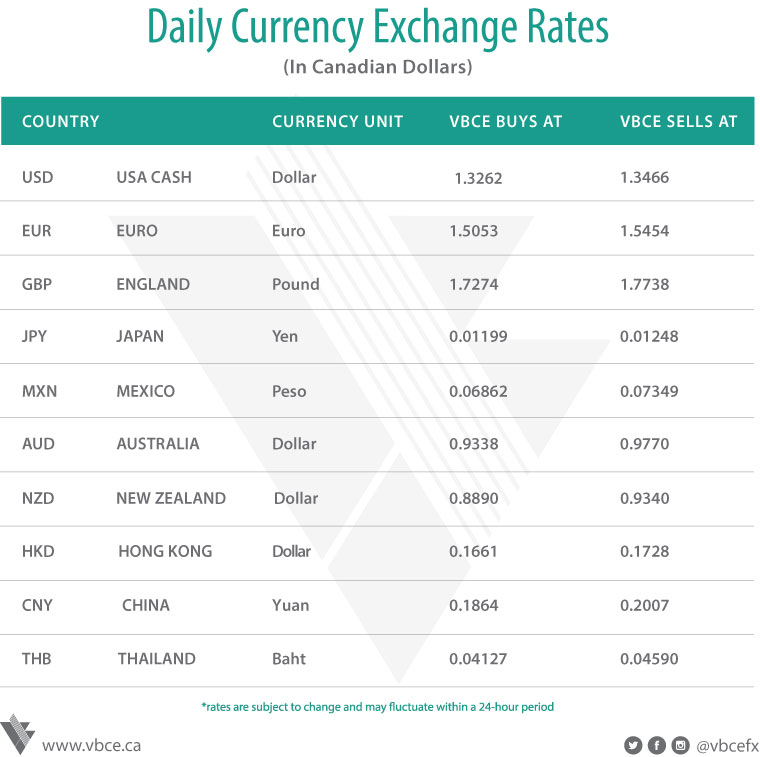 U.S. stocks fell as better-than-expected earnings reports from IMB, Procter & Gamble and United Technologies did little to allay concern that global growth is slowing this year. The dollar's six-day rally stalled and crude oil was flat after an earlier increase. The S&P 500 and Nasdaq indexes turned lower, led by losses among energy, materials and financial companies. The Dow was little changed. White House Council of Economic Advisers Chairman Kevin Hassett said that if the partial government shutdown extends through March, there's a chance of zero economic expansion this quarter, though "humongous" growth would follow once federal agencies reopen. Oil's retreat weighed on energy producers and service providers. Doubts over foreign trade and politics continue to permeate global markets. White House adviser Lawrence Kudlow said late Tuesday that negotiations between the U.S. and China next week will be "determinative," leaving traders on edge about the prospects for a deal. Meanwhile, the Senate is set to vote Thursday on legislation to reopen the government, though it's not clear that any measures will pass. Currently, the TSX is down 0.49% and the DOW is down 0.01. EURCAD is up 0.21% trading between 1.5110 and 1.5225. GBPCAD is up 0.79% trading between 1.7247 and 1.7482. JPYCAD is down 0.17% trading between 0.01212 and 0.01220. Gold is up 0.01% trading between $1,278 and $1,286USD/oz, silver is up 0.15% trading between $15.26 and $15.43USD/oz, while oil is down 1.61% trading between $51.87 and $53.63.