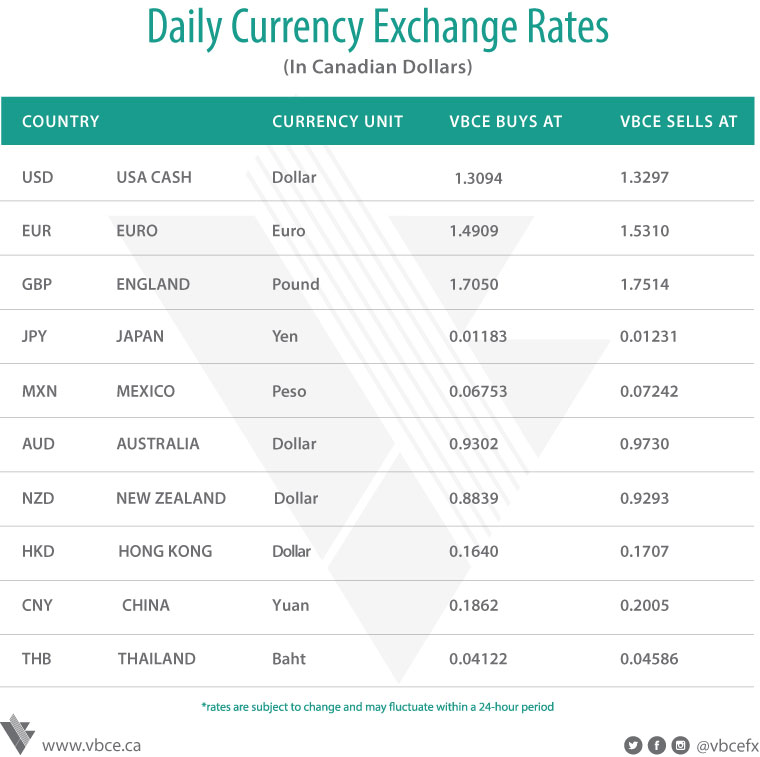 U.S. equities climbed after the latest batch of corporate earnings bolstered confidence in the economy as investors awaited the Federal Reserve rate decision and any developments on trade. The Nasdaq 100's gains topped 1% as technology shares rallied after Apple Inc. posted results that exceeded analyst estimates, while a positive report from Boeing Co. helped boost industrial stocks. The Stoxx Europe 600 Index's gains were led by U.K. companies after lawmakers voted to renegotiate Brexit. The latest corporate earnings offer some reassurance for investors after a series of lackluster results in January added to concerns about the health of the global economy. Investors expect the Fed to keep interest rates on hold at their meeting today, but policy makers' statement will be scrutinized for hints on the outlook for rates. Meanwhile, Chinese negotiators are meeting U.S. counterparts in Washington for talks to resolve the ongoing trade dispute. The pound was steady after losses Tuesday when lawmakers voted against a key proposal that sought to rule out the prospect of the U.K. crashing out of the European Union without a deal. Members of Parliament including Prime Minister Theresa May instead backed a proposal to strip out the most difficult part of her proposed divorce package and re-open talks with the European Union. Currently, the TSX is down 0.18% and the DOW is up 1.16%. EURCAD is down 0.63% trading between 1.5067 and 1.5185. GBPCAD is down 0.57% trading between 1.7245 and 1.7379. JPYCAD is down 0.67% trading between 0.01203 and 0.01214. Gold is up 0.10% trading between $1,309 and $1,315USD/oz, silver is up 0.71% trading between $15.82 and $15.97USD/oz, while oil is up 1.62% trading between $53.09 and $54.38.