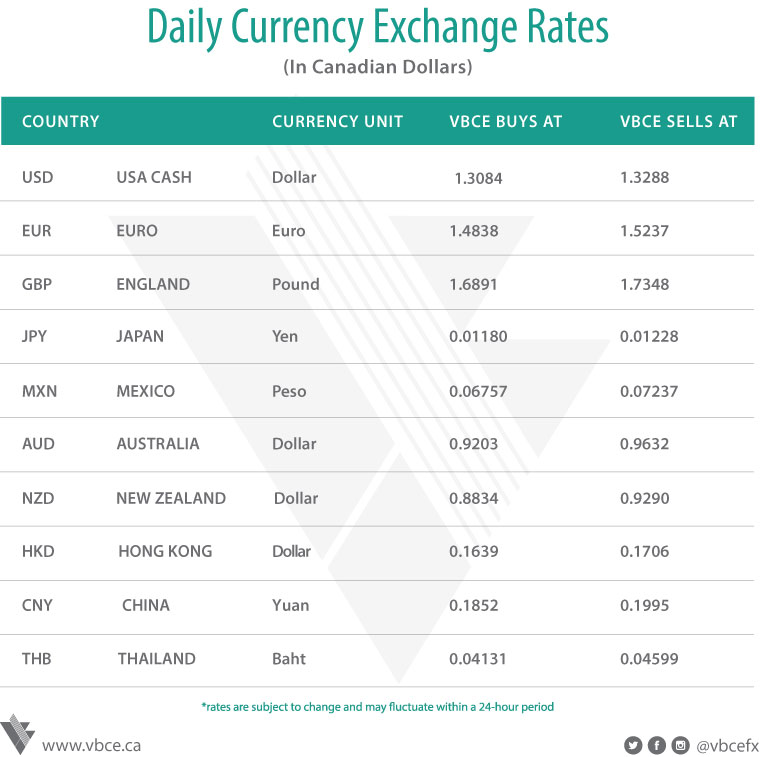 U.S. stocks fluctuated in thin trading as investors weighed corporate earnings against persistent concerns over trade and another government shutdown. The dollar extended its rally to a 5th day. The S&P 500 was little changed after bouncing back from some early weakness, with volumes 10% below the 30-day average. President Donald Trump's speech to Congress did little to remove trade and shutdown concerns, putting the focus on earnings-related moves. Investors remained on edge with the deadline for Congress to reach a deal on keeping the government open fast approaching with little sign of compromise. There are also looming meetings in Beijing next week between U.S. trade representatives and their Chinese counterparts. Global equities are close to levels not seen since November, in part spurred by the Federal Reserve's tilt toward a neutral policy stance. Further clues on what 2019 holds may come Wednesday from Chairman Jerome Powell's first public comments following the January meeting and interest-rate decision. Currently, the TSX is down 0.08% while the DOW is down 0.06%. EURCAD is up 0.14% trading between 1.4965 and 1.5039. GBPCAD is up 0.45% trading between 1.7001 and 1.7112. JPYCAD is up 0.60% trading between 0.01193 and 0.01202. Gold is down 0.18% trading between $1,311 and $1,315USD/oz, silver is down 0.52% trading between $15.72 and $15.86USD/oz, while oil is down 2.26% trading between $52.88 and $53.75.