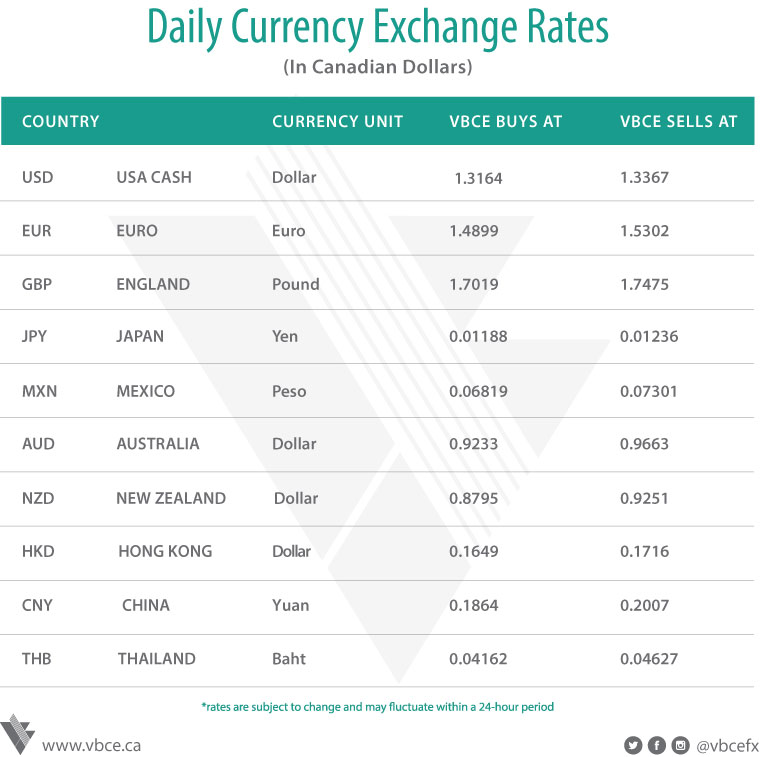 U.S. stocks fell while Treasuries rallied after concern mounted that a slowdown in the global economy is spreading at the same time investors remain on edge over threats ranging from a government shutdown to rising trade tensions and Brexit turmoil. The S&P 500 dropped the most in a week, and the Stoxx 600 snapped a seven-day rally as the European Commission downgraded its economic estimates. The dollar edged higher to extend its rally. Crude slumped below $54 a barrel in New York and the 10-year Treasury rate slipped to 2.66 percent. The pound reversed losses after the Bank of England left rates unchanged and cut its growth forecast for the U.K. economy. Earlier in Japan, shares fell amid a raft of corporate earnings.