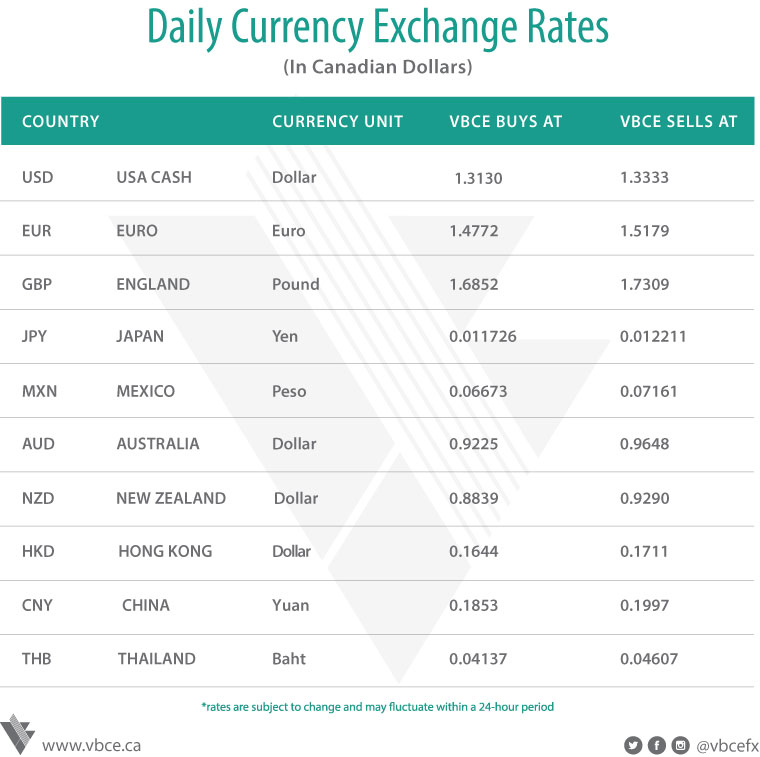 Stocks extended gains on Wednesday after President Donald Trump signaled a more conciliatory stance toward China, fueling hopes of a breakthrough in the trade war. The dollar gained and Treasuries edged lower after data showed U.S. inflation remained contained. The S&P 500 Index, Nasdaq 100 and Dow Jones Industrial Average all climbed as Trump also appeared to move closer to accepting a border deal that would avoid another government shutdown. Shares in Shanghai surged the most in 5 weeks after the U.S. president said he's open to extending a March 1 deadline to raise tariffs on Chinese products if the two sides are near an agreement. The euro weakened after a report showed industrial production across the 19-nation region is falling at the fastest pace since the financial crisis. Oil added to its rebound from a two-week low after Saudi Arabia pledged to deepen output cuts. The Stoxx Europe 600 Index rose for a third day. The U.S. inflation numbers bolstered the Federal Reserve's decision to be patient on raising interest rates. And with major central banks seemingly on pause or turning dovish, investor attention now appears firmly focused on the outlook for global trade and the chances of progress at the next round of talks between the U.S. and China in Beijing. Protectionist measures have been heaping pain on many large economies, some of which are also grappling with a slowdown in growth. Currently, the TSX is up 0.20% and the DOW is up 0.76%. EURCAD is down 0.36% trading between 1.4928 and 1.4994. GBPCAD is down 0.08% trading between 1.7027 and 1.7141. JPYCAD is down 0.25% trading between 0.01191 and 0.01196. Gold is up 0.36% trading between $1,308 and $1,318USD/oz, silver is up 0.13% trading between $15.64 and $15.81USD/oz, while oil is up 1.75% trading between $53.36 and $54.46.