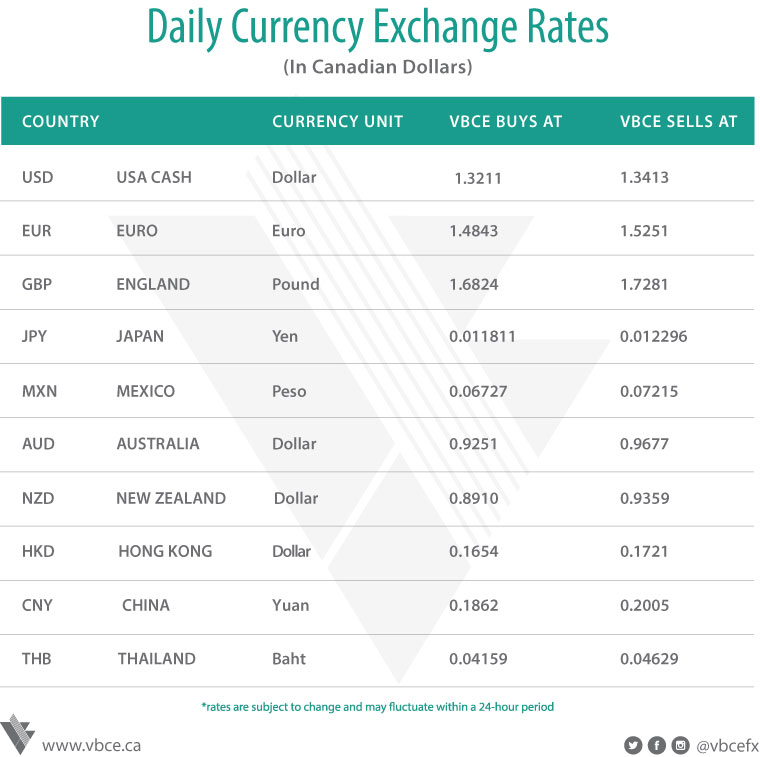 U.S. stocks opened lower, Treasuries extended their advance and the dollar retreated after disappointing American retail sales data suggested the country's economic growth is slowing. The S&P 500 Index, Dow Jones Industrial Average and Nasdaq 100 all sank Thursday after the U.S. Commerce Department reported the the worst drop for retail sales in nine years, while initial jobless claims came in higher than estimated. Every sector on the S&P opened lower. Banks were among the hardest hit, as the 10-year Treasury yield sank below 2.65 percent. Defensive shares and companies with high dividend yields fell the least. Coca-Cola saw its biggest one-day loss in three years after selling fewer drinks in the Americas in the fourth quarter. The U.S. retail sales data for December -- which came out after a four-week delay due to the government shutdown -- may reinforce the expectation that the Federal Reserve will avoid raising rates this year.