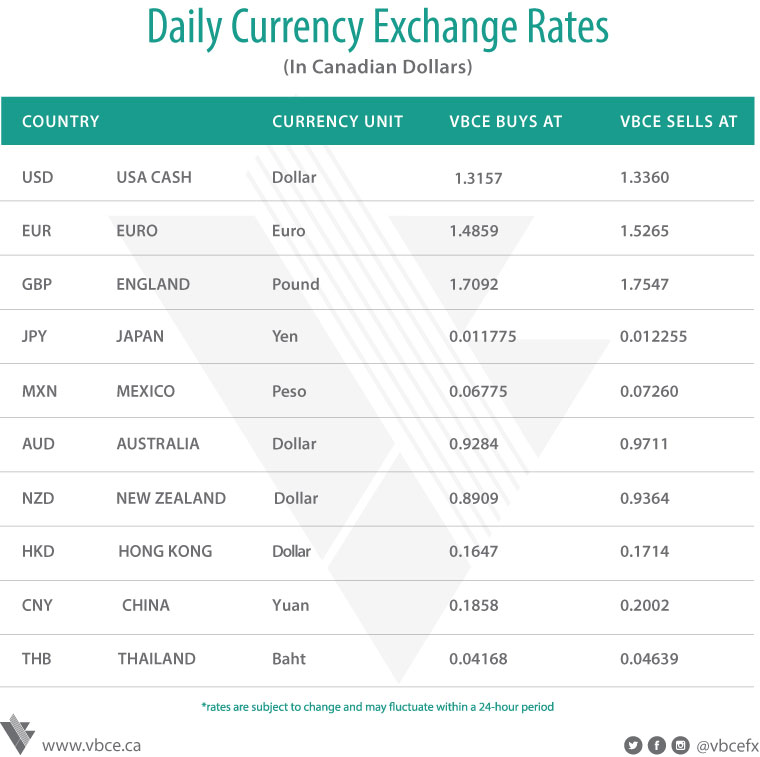 U.S. stocks pared early losses to trade mixed as investors awaited fresh clues on the outlook for global trade and monetary policy. Treasuries advanced.The S&P 500 paused the post-Christmas rally of 18 percent as the next round of trade talks between America and China restart in Washington this week. Walmart Inc. surged after it announced the best holiday quarter in a decade, countering concerns about retail sales and lifting consumer sectors. European shares retreated after two days of gains, led by banks following disappointing earning from HSBC Holdings and increasingly dovish signals from the region's central bank. Automakers were also under pressure as the European Union vowed prompt retaliation if the U.S. imposes tariffs on imported vehicles. The dollar was steady against major currencies, while Treasuries traded around 2.65 percent ahead of a slew of speeches from Federal Reserve presidents and the release of last month's FOMC meeting minutes Wednesday that should shed more light on the central bank's turn to a more dovish tone. Currently, the TSX and the DJIA are both up .05%. EURCAD is up 0.35% trading between 1.4945 and 1.5028 . GBPCAD is up 0.80% trading between 1.7088 and 1.7247. JPYCAD is up 0.15% trading between 0.01195 and 0.01200. Gold is up 0.80% trading between $1,322 and $1,335USD/oz , silver is up 0.22% trading between $15.74 and $15.88USD/oz , while oil is down 0.50% trading between $55.34 and $56.17.