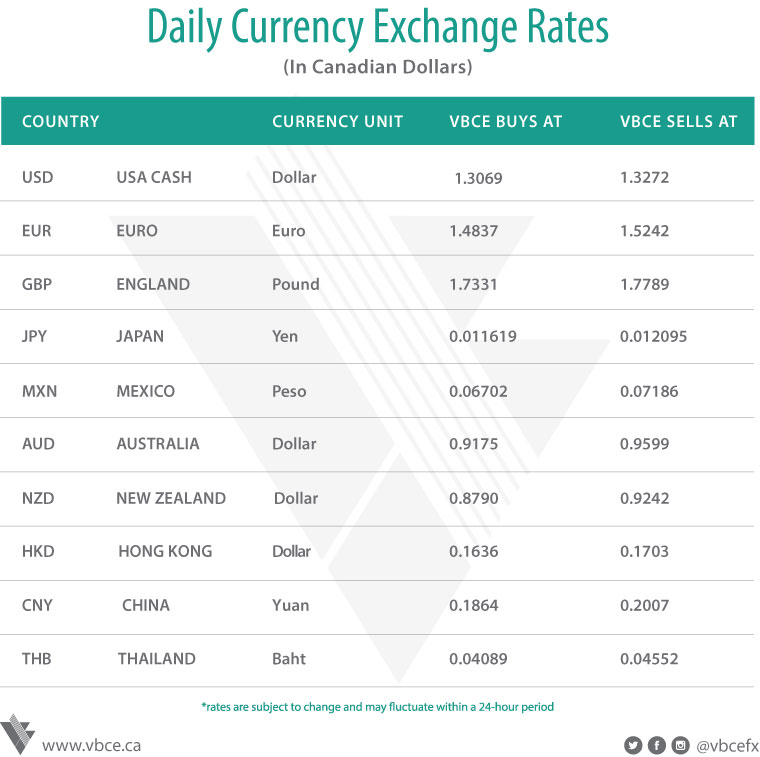 The U.S. economy cooled by less than expected last quarter as business investment picked up, suggesting growth could be stronger for longer as the Federal Reserve takes a patient approach to interest rates. The 2.6 percent annualized rate of gains in gross domestic product from October to December compared with the 2.2 percent median estimate of economists surveyed by Bloomberg. It followed a 3.4 percent advance in the prior three months, according to a Commerce Department report Thursday that was delayed a month by the government shutdown. Treasury yields and the dollar rose following the data.The report shows how Republican-backed tax cuts may have continued to aid growth and help bring the full-year figure to 3.1 percent, just above President Donald Trump's 3 percent goal. While the expansion is poised to become the nation's longest on record at midyear amid a still-healthy consumer, supportive Fed and robust labor market, the pace could cool amid the trade war, slowing global growth and fading impact of fiscal stimulus.Currently, the TSX is down 0.19% and the DOW is up 0.09%. EURCAD is up 0.20% trading between 1.4948 and 1.5049. GBPCAD is up 0.10% trading between 1.7482 and 1.7551. JPYCAD is down 0.37% trading between 0.01184 and 0.01189. Gold is down 0.35% trading between $1,316 and $1,327USD/oz, silver is down 0.35% trading between $15.68 and $15.82USD/oz, while oil is up 0.11% trading between $56.47 and $57.22.