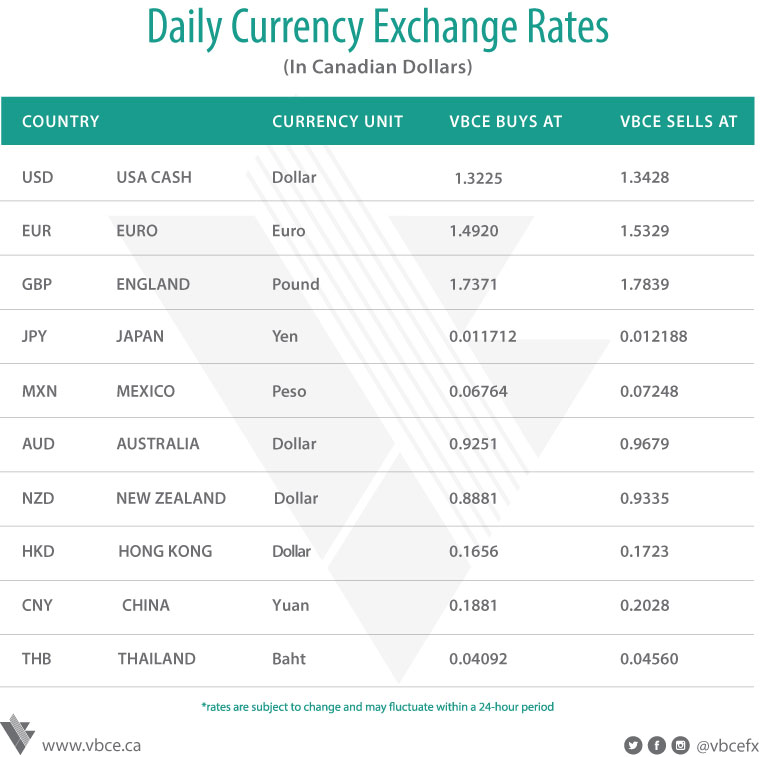 U.S. shares posted modest gains after the White House and China were said to close in on a trade deal, while the dollar strengthened and Treasury yields slipped. The S&P 500 Index approached a five-month high at the open before gains moderated. The Stoxx Europe 600 advanced alongside Asian equities after reports on the trade deal, which was said to require Beijing to follow through on pledges ranging from better protecting intellectual-property rights to buying more U.S. products in exchange for no increase in tariffs. The yuan strengthened. The dollar firmed against most major peers even after U.S. President Donald Trump warned against it becoming too strong. Stocks are looking for a catalyst after this year's rally in global equities showed signs of stalling last week, and the signs of progress between Beijing and Washington seemed to boost sentiment. An extra lift came as China was said to plan a 3% point cut to its VAT tax rate for manufacturing to support the economy, which Morgan Stanley estimated could add 0.6 percent to growth. Investors will get the latest read on the U.S. economy with the monthly jobs report Friday. Elsewhere, the pound was mostly steady amid optimism U.K. lawmakers are avoiding a hard Brexit by moving toward supporting Prime Minister Theresa May's proposed deal. Currently, the TSX is down 0.05% and the DJIA is up 0.03%. EURCAD is down 0.25% trading between 1.5055 and 1.5131. GBPCAD is up 0.01% trading between 1.7523 and 1.7630. JPYCAD is up 0.10% trading between 0.01184 and 0.01190. Gold is down 0.60% trading between $1,282 and $1,297USD/oz, silver is down 0.68% trading between $15.06 and $15.27USD/oz, while oil is up 1.84% trading between $58.79 and $57.00.