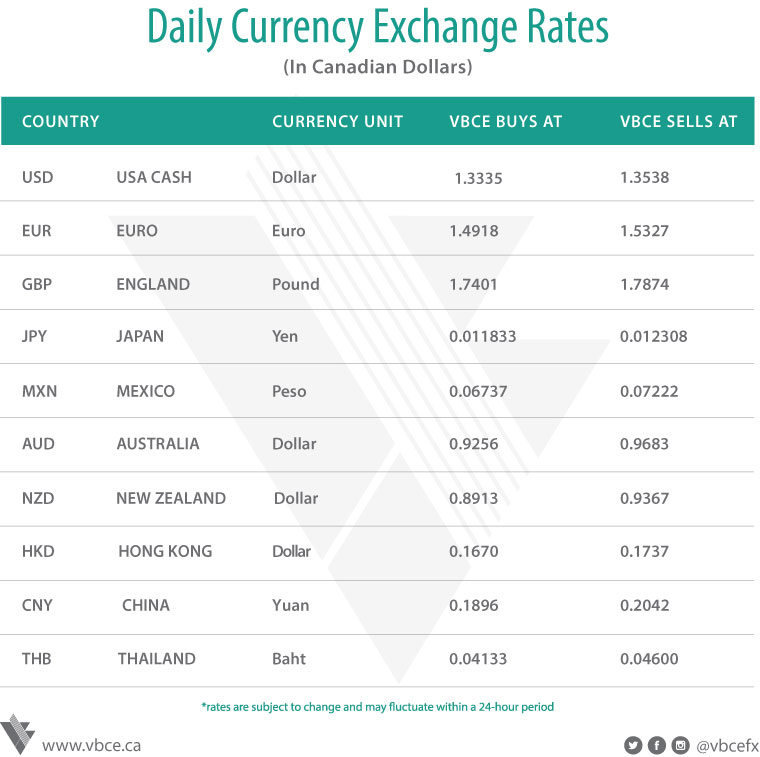 U.S. and European stocks slumped as investors fretted that the ECB's dovish turn didn't go far enough in light of policy makers' worsening concerns about the global economy. The euro fell to a four-month low.

The S&P 500 Index declined a fourth day, with financial shares among the worst performers in early trading. After an initial spike for the Stoxx Europe 600 when the European Central Bank pushed back guidance on rate hikes and announced a new series of long-term loans to support lenders, the gauge headed lower as details of the plan disappointed some traders. Treasuries advanced with European bonds, as the yield on Germany's 10-year notes dropped to the lowest since 2016. The dollar rose for a seventh day.