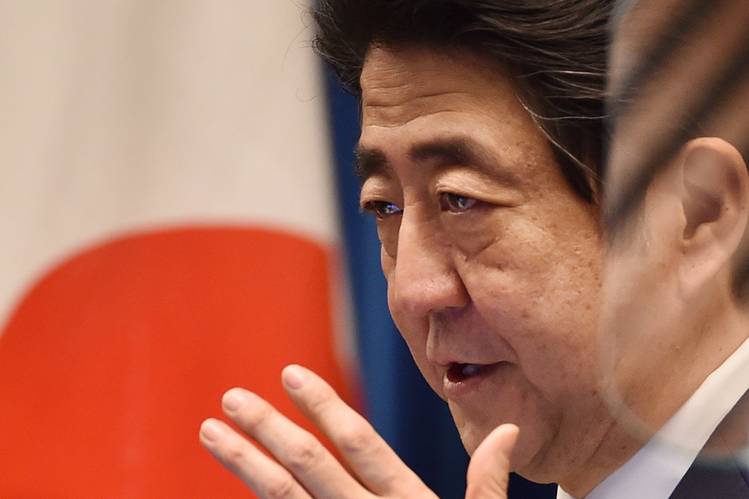 The dominant theme in the currency market last week was the strong yen. What's more, the upward movement in the yen flies in the face of the Bank of Japan's NIRP (negative interest rate policy). When a central bank adopts NIRP, one of the effects should be a sharply weaker currency not a decisively stronger one.

This is a problem for Japan. A weak yen has been the key plank in "Abenomics" – Prime Minister Shinzo Abe's turnaround plan for the Japanese economy. Japan has been plagued with deflation for over 30 years and a weaker yen is seen as the best hope. A weakening currency makes a nation's exports cheaper in other countries, and the theory is that expanding exports will boost the overall economy-- especially if that economy is stagnating or in recession.

However, it is unlikely that Japanese officials will directly intervene in the currency markets. They will most likely stick to verbal intervention with statements like "we are closely monitoring the currency". The reason for this is twofold. Firstly, currency intervention is not very effective unless it is coordinated with other central banks. Secondly, intervention is frowned upon due to the consistent message from G7 and G20 meetings that countries should not seek a competitive advantage in the currency market. This is further complicated by the fact that Japan is hosting the next G-7 summit in May.

Yen strength is a real blow since it undermines the BOJ's efforts to fight deflation. It also calls into question the credibility of not just the BOJ but that of all central bank in the market's eyes. For instance, the euro had a simillar reaction to the last round of aggressive ECB policy action – it went up in the face of NIRP. The question being raised by the market is – what's the point of continuing monetary polices of ZIRP, NIRP, and QE if a weaker currency is not achieved?

This type of talk is considered blasphemy to a central banker. We can be sure that the BOJ will promote an even more radical "whatever it takes" option to reflate the Japanese economy as soon as the next G7 meeting is out of the way – we can hardly wait.