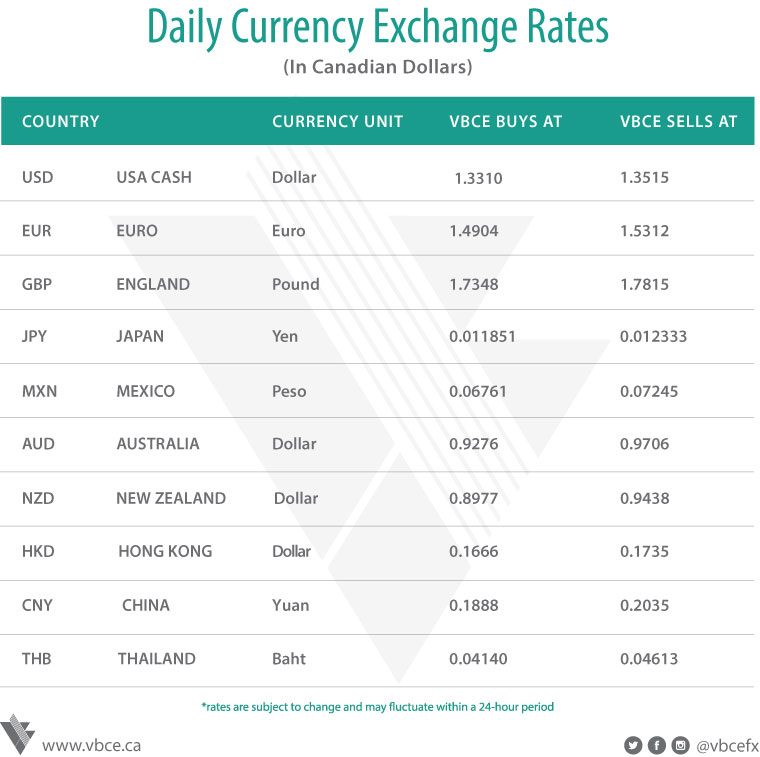 U.S. stocks bounced back from the worst week of the year, as the latest retail-sales data boosted confidence that the economy isn't headed for a downturn. Treasuries slipped and the dollar held steady. The S&P 500 rose for the first time in six days, while the Nasdaq 100 jumped after Nvidia agreed to a deal and Apple was upgraded. Boeing tumbled after China grounded 737 Max flights following a crash in Ethiopia Sunday. The planemaker is the biggest component of the price-weighted Dow Jones Industrial Average, which slipped. Banks helped the Stoxx Europe 600 Index to its first advance in four sessions, with Commerzbank AG among the biggest winners. In Asia, Chinese shares outperformed, paring some of Friday's losses, with stocks in Japan and Hong Kong also higher. A slew of data releases this week will be closely watched for clues on growth and the impact of central bank policy in the U.S., European Union and China, with the Bank of Japan the next to meet. On the trade front, Beijing and Washington are in general agreement on many crucial issues and have held meaningful discussions on foreign exchange, People's Bank of China Governor Yi Gang said. Currently, the TSX is up 0.49% and the DJIA is down 0.11%. EURCAD is up 0.10% trading between 1.5061 and 1.5113. GBPCAD is up 0.43% trading between 1.7373 and 1.7552. JPYCAD is unchanged trading between 0.01204 and 0.01210. Gold is down 0.52% trading between $1,291 and $1,299USD/oz, silver is down 0.45% trading between $15.21 and $15.35USD/oz, while oil is up 0.98 trading between $56.05 and $56.96.