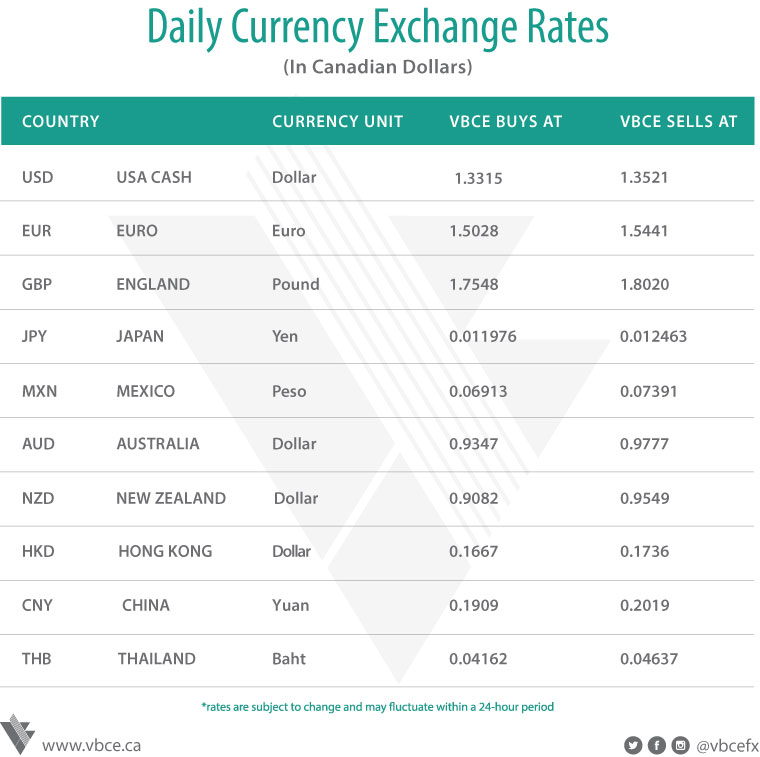 U.S. stock extended losses as traders remained on edge following Friday's sell-off. Ten-year Treasury yields traded near 2.44% after a closely-watched part of the U.S. curve inverted on Friday as investors wager the Federal Reserve will need to cut rates. The greenback dropped against most its Group-of-10 currency peers. European shares fell even after data showed confidence among German companies improved. While weakening data and a pivot by global central banks away from tighter policy is shaking confidence, a breakthrough in U.S.-China trade talks could provide support going forward. The pound rose at the start of a week that could bring yet another vote on U.K. Prime Minister Theresa May's Brexit plan. Chancellor of the Exchequer Phillip Hammond and other cabinet colleagues publicly backed May on Sunday as several British newspapers said she's under increasing pressure to stand down over her handling of Britain's exit from the European Union. Currently, the TSX is down 0.26% and the DJIA is down 0.26%. EURCAD is up 0.32% trading between 1.5140 and 1.5213. GBPCAD is up 0.04% trading between 1.7645 and 1.7792. JPYCAD is down 0.49% trading between 0.01215 and 0.01220. Gold is up 0.57% trading between $1,310 and $1,322USD/oz, silver is up 0.83% trading between $15.38 and $15.55USD/oz, while oil is down 0.71% trading between $58.17 and $59.17.