The UK Receives a Brexit Extension: What Now? 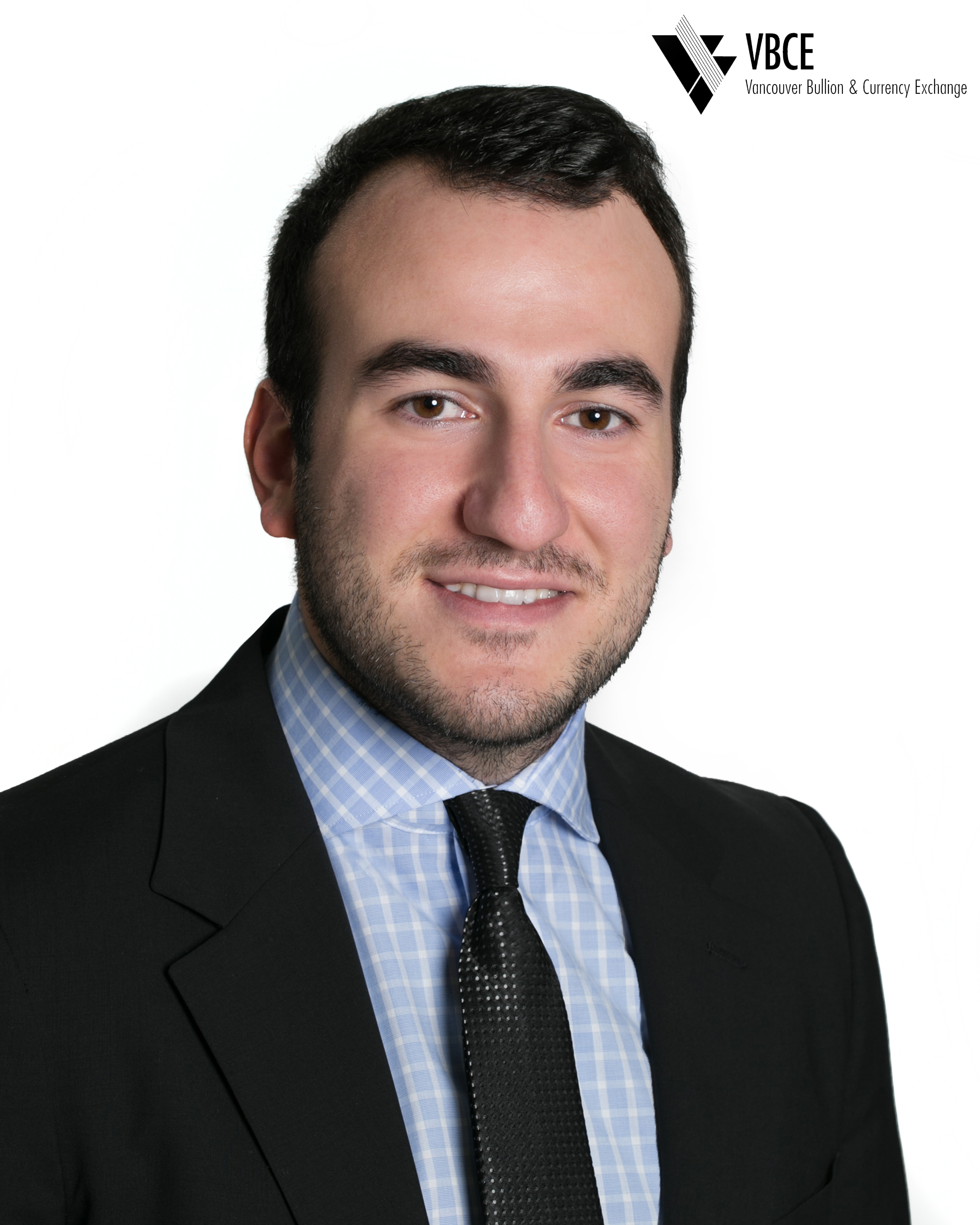 Since Brexit became a political reality in 2016, UK Prime Minister Theresa May has struggled to succeed with her monumental task to negotiate the UK's withdrawal from the European Union. In November 2018, despite tense negotiations, it was announced that May and European leaders had agreed to a tentative withdrawal agreement. However, though it did help to momentarily ease market volatility, the optimism surrounding the agreement was short-lived. Members of the opposing Labour Party, and even dissenting members of May's own Conservative government, overwhelmingly expressed their objections. As expected, British lawmakers voted to reject the deal in January 2019. This handed May the dubious honour of suffering the biggest parliamentary defeat in modern British history. In a subsequent vote, the deal was rejected again, highlighting May's apparent incompetence to lead the Brexit movement. With no successes at home, she was forced to return to Brussels to attempt to rescue any chance of an orderly and smooth exit from the EU.

With mounting opposition to the agreement in the House of Commons, and with no willingness from EU leaders to renegotiate terms, May's only option was to seek an extension of the March deadline to avoid a catastrophic "Hard Brexit" scenario. Though she was not granted her original request of June 2019, she has nevertheless been given an extension that has two parts. In the first, if May can move her agreement through Parliament before month's end, the deadline will be postponed to May 2019 to give time for the legislation to pass. However, the probability of her securing the necessary support in a third vote is not very likely. In the second part, assuming the agreement falters again, the UK will have to propose a way forward by April 2019 for EU leaders to consider. In either case, May will be facing many challenges moving forward. She must either find a way to win over her opponents, though there are very few signs that any have changed their minds, or she must move the UK, without an agreement, past the new deadline which would lead to nothing but greater uncertainty. This would surely threaten the resilience of the British economy and the integrity of the Pound. To say, then, that this is a moment of truth for the UK is a gross understatement. In anticipation of any volatility, Bank of England Governor Mark Carney has been discussing with British lawmakers about the powers the bank will require to mitigate any potential financial instabilities.

After nearly three years of ambiguity regarding the future of the UK with Brexit, it appears that the market and investors are not yet done holding their breaths.