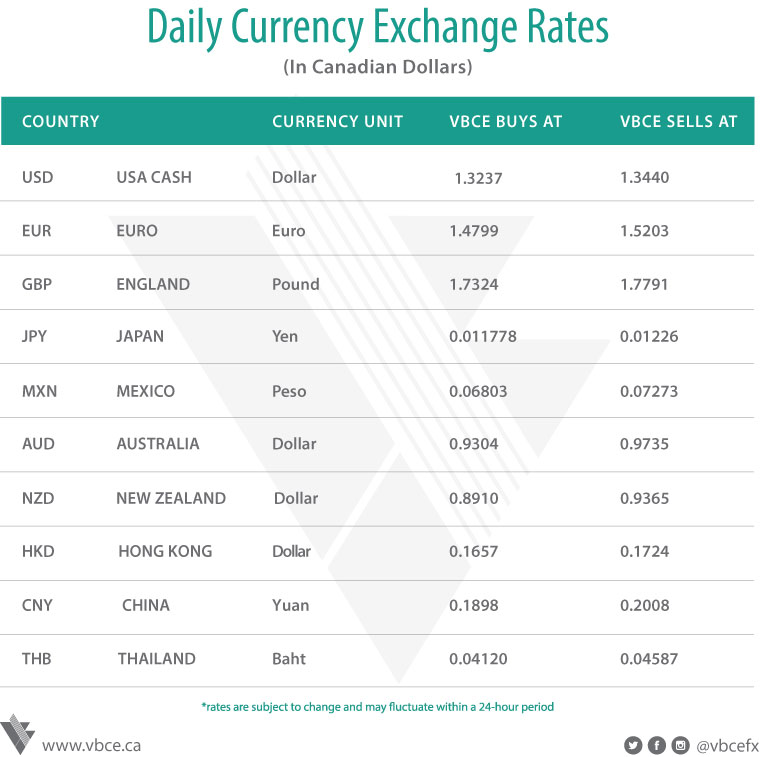 Stocks strengthened worldwide as strong manufacturing data out of the world's second largest economy helped ease investor worries about a slowdown in global growth. Treasuries extended losses after as a gauge of U.S. factories topped estimates in March. The S&P 500, Dow and Nasdaq were all in the green. The Stoxx Europe 600 Index climbed on the heels of its best quarter in four years after key China manufacturing PMI's for March beat the highest estimate in Bloomberg surveys of economists, indicating an acceleration in a key auto market. That's despite manufacturing data for Europe coming in at the lowest since 2013, which briefly caused the euro to pare some of its gains. In Asia, Chinese shares surged to the highest since May, while Hong Kong stocks entered a bull market. The yen declined, while the Turkish lira fluctuated as preliminary results from the weekend's municipal elections showed the popularity of President Recep Tayyip Erdogan is being tested. U.S.-China trade talks will resume when Vice Premier Liu He leads a delegation to Washington later this week, potentially offering more positive developments for investors. Elsewhere, the pound extended its gain as U.K. factory data reached a 13-month high on Brexit stockpiling and as lawmakers prepare to vote on alternative options to replace Prime Minister Theresa May's divorce plan. Currently, the TSX is up 0.59% while the DJIA is up 0.90%. EURCAD is up 0.05% trading between 1.4961 and 1.5025. GBPCAD is up 0.73% trading between 1.7367 and 1.7548. JPYCAD is down 0.32% trading between 0.01198 and 0.01204. Gold is up 0.08% trading between $1,288 and $1,298USD/oz, silver is up 0.32% trading between $15.05 and $15.21USD/oz., while oil is up 1.28% trading between $60.30 and $61.14.