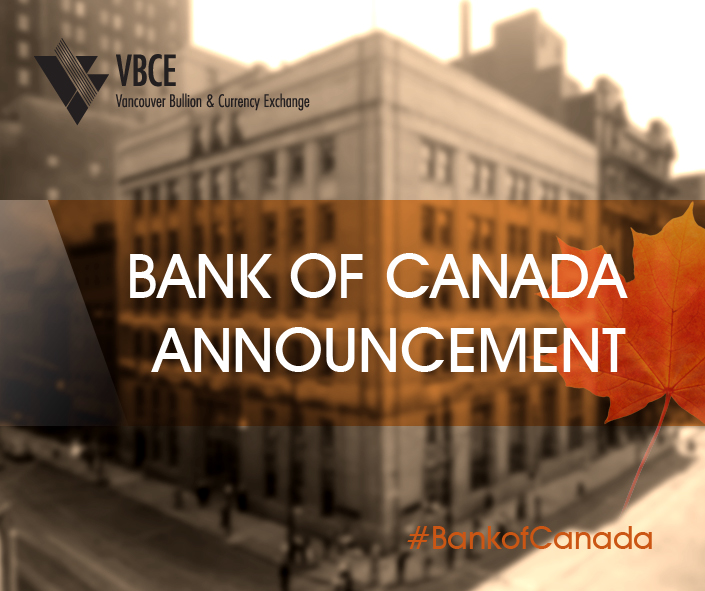 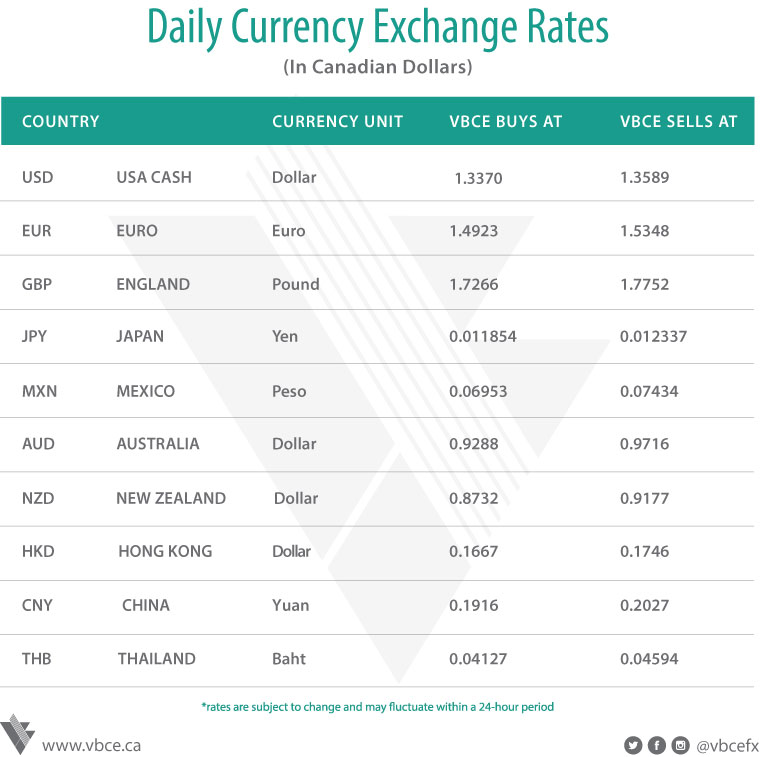 The Bank of Canada fully abandoned its bias toward raising interest rates as the economy grapples with a slowdown, bringing its policy in line with the Federal Reserve and other major industrial central banks. Policy makers in Ottawa left their benchmark overnight rate unchanged at 1.75% for a fourth straight decision Wednesday, and dropped a reference to future increases that had been in every rate statement since the end of 2017. The bank cited a series of factors, from slower global growth to sluggish housing and oil sectors, that brought Canada's economy to a near halt over the past six months. Officials also laid out a more dour growth forecast for this year than economists are expecting. "Governing Council judges that an accommodative policy interest rate continues to be warranted," officials led by Governor Stephen Poloz said in the statement. "We will continue to evaluate the appropriate degree of monetary policy accommodation as new data arrive." While Poloz had been reluctant to fully discard the idea that his next step is likely higher, making him a bit of an outlier, Wednesday's changes indicate policy makers may now see the odds of the Bank of Canada's next move as equally weighted between a hike and a cut, depending on how the economy unfolds. After the announcement, the CAD weakened to 1.3521, the lowest level since Jan.03. Currently, the TSX is down 0.08% and the DJIA is up 0.04%. EURCAD is up 0.24% trading between 1.5036 and 1.5133. GBPCAD is up 0.58% trading between 1.7369 and 1.7508. JPYCAD is up 0.59% trading between 0.01199 and 0.01208. Gold is up 0.17% trading between $1,268 and $1,274USD/oz, silver is up 0.63% trading between $14.78 and $14.93USD/oz, while oil (WTI crude) is up 2.80% trading between $65.78 and $66.44.