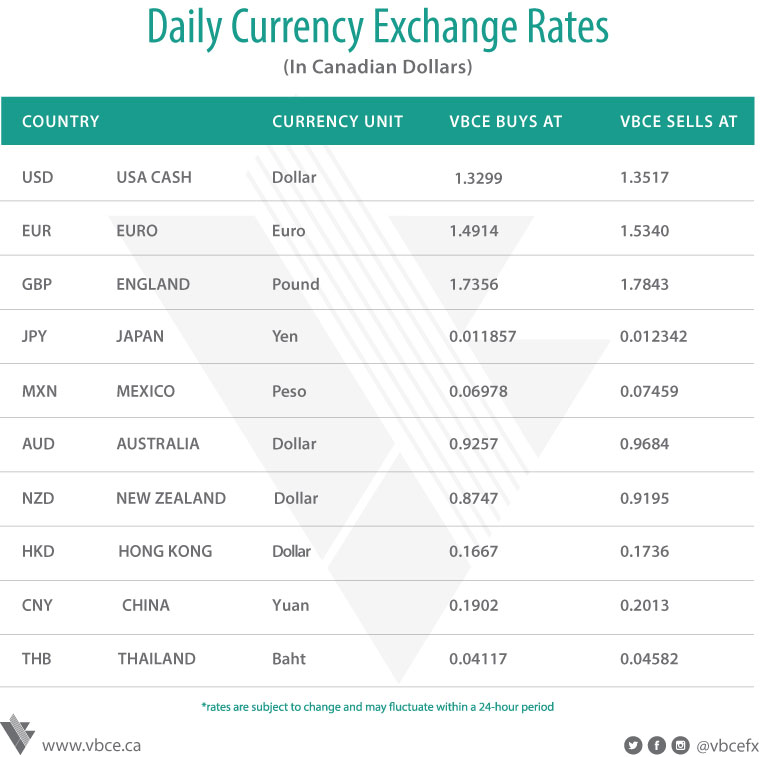 U.S. stocks pared their advance after disappointing factory data from the world's largest economy and treasuries climbed before the Federal Reserve's decision. The S&P 500 Index struggled to build on its rally after reaching another record high. Just hours before the Fed's decision on rates, data showed that a gauge of U.S. factories fell in April to the weakest since 2016. The report weighed on stocks after an almost 18% surge in the benchmark measure this year sparked calls for a pause. All eyes will now turn to Fed Chairman Jerome Powell's press conference following the rate decision, with policy makers widely expected to be on hold while expressing concern over muted inflation. Developments in the trade conflict between America and China are on the radar, with U.S. Treasury Secretary Steven Mnuchin calling the latest round of meetings "productive." Negotiations will continue in Washington next week. Elsewhere, holidays across much of Asia, Europe and Latin America crimped trading volumes. Currently, the TSX is down 0.18% and the DJIA is up 0.19%. EURCAD is up 0.40% trading between 1.5000 and 1.5078. GBPCAD is up 0.49% trading between 1.7437 and 1.7548. JPYCAD is up 0.27% trading between 0.01199 and 0.01205. Gold is down 0.06% trading between $1,277 and $1,285USD/oz, silver is down 1.51% trading between $14.71 and $14.95USD/oz, while oil (WTI crude) is down 0.83% trading between $63.10 and $63.90.