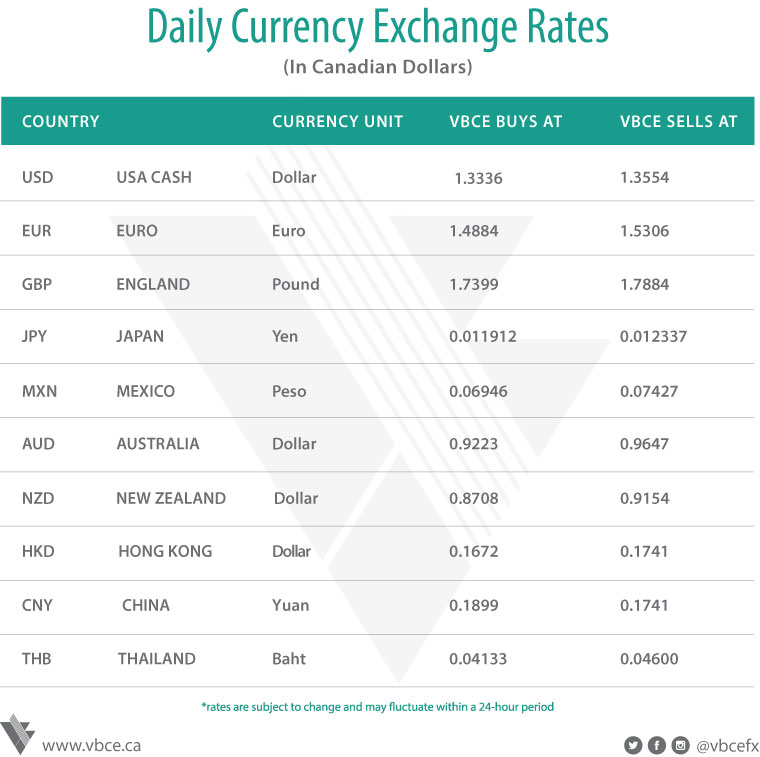 Equities slumped globally and Treasuries rallied after President Donald Trump's threat to increase tariffs on Chinese imports called into question the chances of a resolution to the trade war. The S&P 500 index tumbled by the most since March before paring losses, signaling a potentially volatile week on Wall Street. From JD.com and Skyworks to Apple and Caterpillar, tech companies with China exposure and machinery companies, which are seen as proxies for the trade war, were among the biggest decliners in early trading. The VIX gauge of stock volatility headed for its biggest increase this year. Seeking to ramp up pressure on China for more concessions, Trump threatened in two tweets to more than double tariffs on $200 billion of Chinese goods and impose a fresh round of duties on top of that. Talks to resolve the year-long trade standoff appeared to be on life-support Monday, with Beijing struggling to fully respond. China's foreign ministry said that officials were still planning to travel to the U.S. for the next round of negotiations, but it was unable to confirm when amid signs that a delay is now being considered. Currently, the TSX is down 0.60% and the DJIA is down 1.03%. EURCAD is up 0.35% trading between 1.5022 and 1.5101. GBPCAD is down 0.26% trading between 1.7625 and 1.7728. JPYCAD is up 0.53% trading between 0.01213 and 0.01221. Gold is down 0.01% trading between $1,277 and $1,285USD/oz, silver is down 0.25% trading between $14.75 and $14.97USD/oz, while oil (WTI crude) is down 0.58% trading between $60.04 and $61.90.