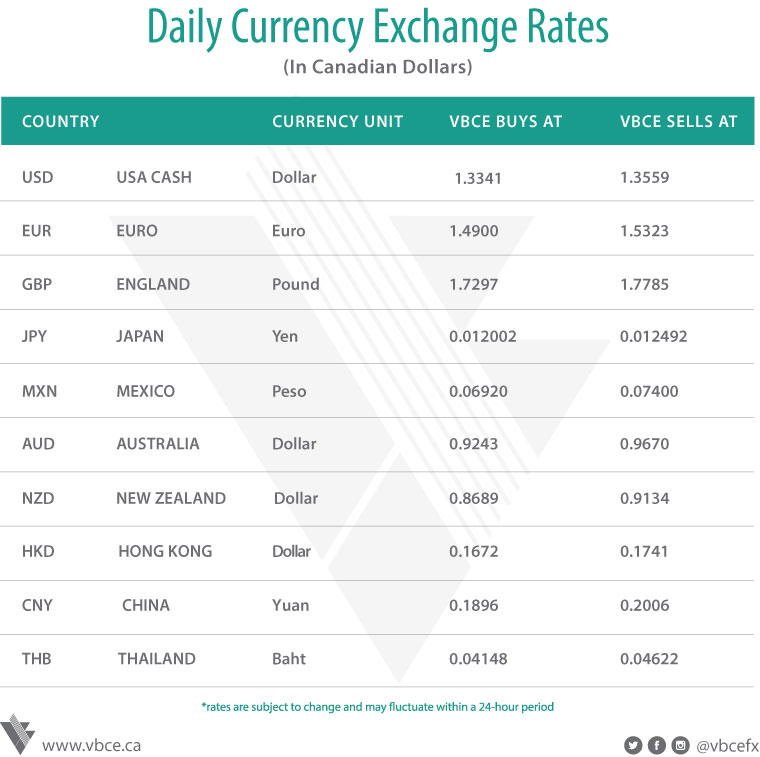 U.S. stocks swung between gains and losses as investors questioned President Donald Trump's suggestion that a trade deal with China remained possible this week. The S&P 500 was virtually flat after at 2-day trade-fomented rout wiped more than $500 billion from the value of American equities. Trump had stemmed the losses with a tweet that China had just informed "us" that they "are now coming to the U.S. to make a deal." Equities fell earlier in Europe and Asia, with big declines seen in Japan and Hong Kong. Treasuries climbed as investors sought haven assets. The euro edged higher on upbeat German factory data. The escalation of Trump's rhetoric on trade in the past few days appears to have caught global equity markets off-guard. Many had been testing record highs, seemingly priced to perfection on the assumption a deal between the U.S. and China would get done. The likes of JPMorgan boss Jamie Dimon still put the odds of that at 80%, nonetheless investors will be on edge as China's top trade negotiator visits Washington this week. Elsewhere, the yuan edged lower as data showed Chinese exports unexpectedly fell in April and imports rose. The New Zealand dollar slumped more than 1% as the central bank cut interest rates, though it later pared most of the drop. Oil swung between gains and losses. In emerging markets, the lira extended losses against the dollar amid the fallout from Turkey's decision to re-run municipal elections in Istanbul. The South African rand strengthened as the country headed to the polls for a national election. Currently, the TSX is up 0.28% and the DJIA is up 0.03%. EURCAD is up 0.01% trading between 1.5059 and 1.5103. GBPCAD is down 0.55% trading between 1.7483 and 1.7613. JPYCAD is up 0.16% trading between 0.01220 and 0.01224. Gold is down 0.12% trading between $1,282 and $1,291USD/oz, silver is down 0.30% trading between $14.85 and $14.96USD/oz, while oil (WTI crude) is up 0.80% trading between $61.10 and $62.10.