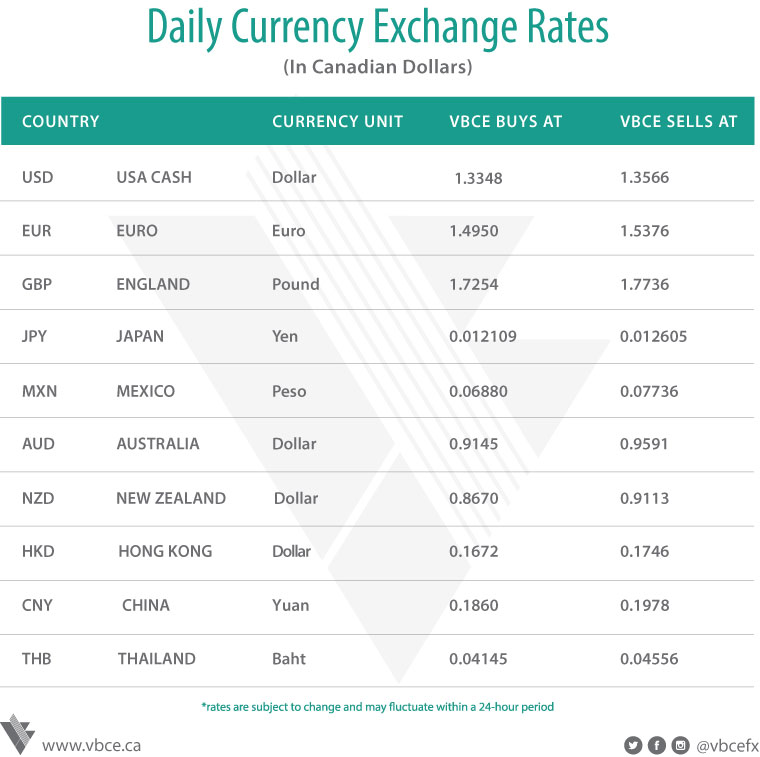 U.S. stocks and commodities sank after China retaliated with higher tariffs on a range of American goods. Treasuries jumped with the yen on demand for haven assets. The S&P 500 headed for the biggest decline since Jan. 3 and the Dow Jones Industrial Average slumped more than 500 points after China targeted some of the nation's biggest exporters. The dollar erased gains and 10-year Treasury yields fell to the lowest level since late March. Oil climbed as Saudi Arabia said two of its tankers were sabotaged. Risk assets have been under pressure all morning after President Trump warned China not to retaliate after the latest round of American measures. The selling picked up when China said it will raise tariffs starting June 1. An unverified Twitter post purportedly by China's Global Times suggested the possibility of selling some of Treasuries holdings. The escalation comes after talks ended last week in a stalemate, with no timeline for future discussions. Investors are struggling to find positive catalysts for risk assets after the U.S. stepped up punitive tariffs on $200 billion in annual imports from China, and Trump started his Monday morning threatening that the trade standoff will get worse if there's retaliation. While both economic superpowers have also worked hard since talks ended Friday to project calm and emphasize that they plan to continue negotiations, markets seem to sense fundamental divisions between the 2 sides. Currently, the TSX is down 1.08% and the DJIA are is down 2.17%. EURCAD is up 0.33% trading between 1.5062 and 1.5134. GBPCAD is up 0.17% trading between 1.7436 and 1.7519. JPYCAD is up 0.10% trading between 0.01221 and 0.01231. Gold is up 1.01% trading between $1,282 and $1,299USD/oz, silver is up 0.26 trading between $14.62 and $14.80USD/oz, while oil (WTI crude) is up 0.96% trading between $61.23 and $63.27.