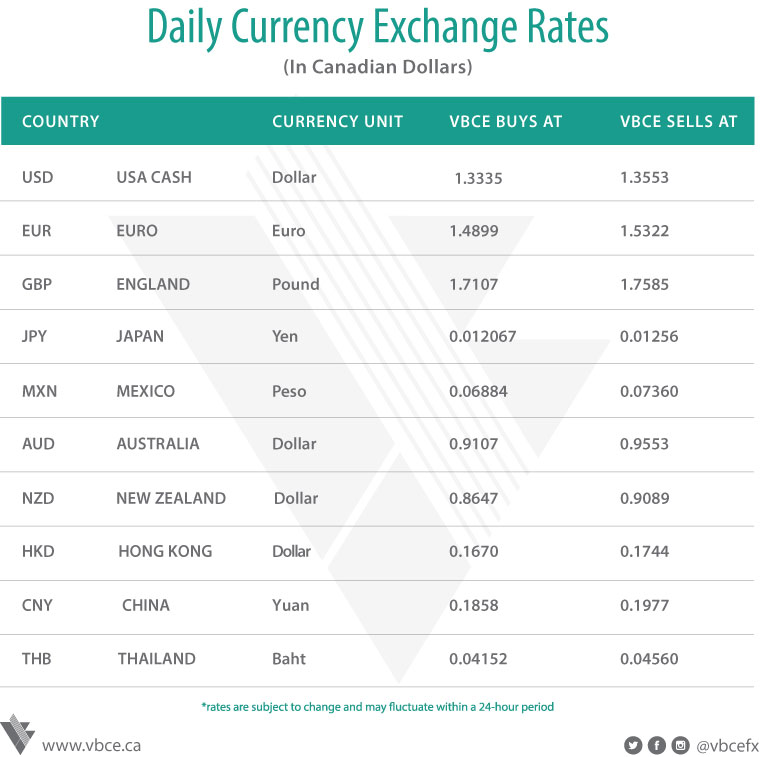 U.S. stocks turned higher on the prospect that President Donald Trump will delay imposing tariffs on auto imports. The S&P 500 wiped out declines of as much as 0.7% after it was reported the president would delay by up to 6 months a decision on car tariffs that was due by Saturday. The tech-heavy Nasdaq 100 also rose as Treasury Secretary Steven Mnuchin added to hopes of a trade deal when he said U.S. officials were in serious talks with China to improve trade ties. Shares fell in early trading after weak U.S. retail and factory numbers spurred growth concerns. Treasuries gave back gains after the 2-year yield touched the lowest level since February 2018, while 10-year traded around 2.68%. Oil retreated as mounting tensions in the Middle East over U.S.-Iran relations added to demand for haven assets. The unexpectedly weak U.S. economic numbers on the back of data pointing to slowing growth out of China heightened investors concerns that the trade war could weigh on a global economy that's already staggering. Adding to those woes is a growing sense of unease in the Middle East after a spat of attacks on oil assets ratcheted up an already tense relationship between America and Iran. Currently, the TSX is up 0.16% and the DJIA are is up 0.14%. EURCAD is down 0.04% trading between 1.5060 and 1.5115. GBPCAD is down 0.44% trading between 1.7282 and 1.7416. JPYCAD is up 0.16% trading between 0.01226 and 0.01234. Gold is down 0.04% trading between $1,293 and $1,300USD/oz, silver is down 0.13% trading between $14.76 and $14.85USD/oz, while oil (WTI crude) is down 0.04% trading between $60.87 and $61.80.