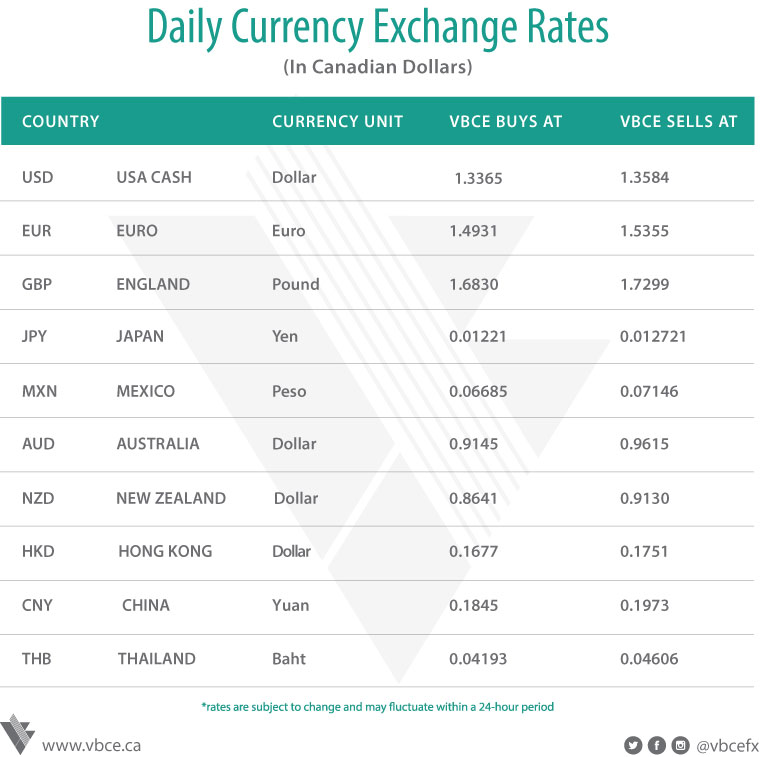 U.S. stocks rose as a rebound in oil prices lifted energy companies, outweighing a rout in tech giants prompted by a report that the government is considering antitrust investigations. Energy producers led gains in the S&P 500 Index as crude jumped after Saudi Arabia offered reassurance that OPEC will keep global markets in balance. The yield on two-year Treasuries headed for its biggest two-day decline since January 2008. After a brutal month for most asset classes except bonds, June began with no let-up in geopolitical risks and economic concern. China implemented retaliatory tariffs and data showed global factories took another knock last month from trade tensions, adding to fear over a slowdown. A U.S. manufacturing index fell to its lowest level in almost a decade amid a fresh warning from Wall Street about recession risks. Meanwhile, President Donald Trump's tariff moves against Mexico last week sparked a wave of forecast revisions. A global recession could start within 9 months if the U.S. imposes 25% tariffs on an additional $300 billion of Chinese exports and Beijing retaliates, according to Morgan Stanley. Separately, JPMorgan said the probability of a U.S. recession in the second half of this year had risen to 40% from 25% a month ago. Currently, the TSX is up 0.39% and the DJIA is up 0.44%. EURCAD is up 0.05% trading between 1.5071 and 1.5128. GBPCAD is down 0.16% trading between 1.7019 and 1.7113. JPYCAD is down 0.33% trading between 0.01242 and 0.01249. Gold is up 1.01% trading between $1,305 and $1,319USD/oz, silver is up 1.43% trading between $14.54 and $14.78USD/oz, while oil (WTI crude) is up 0.57% trading between $52.27 and $54.62.