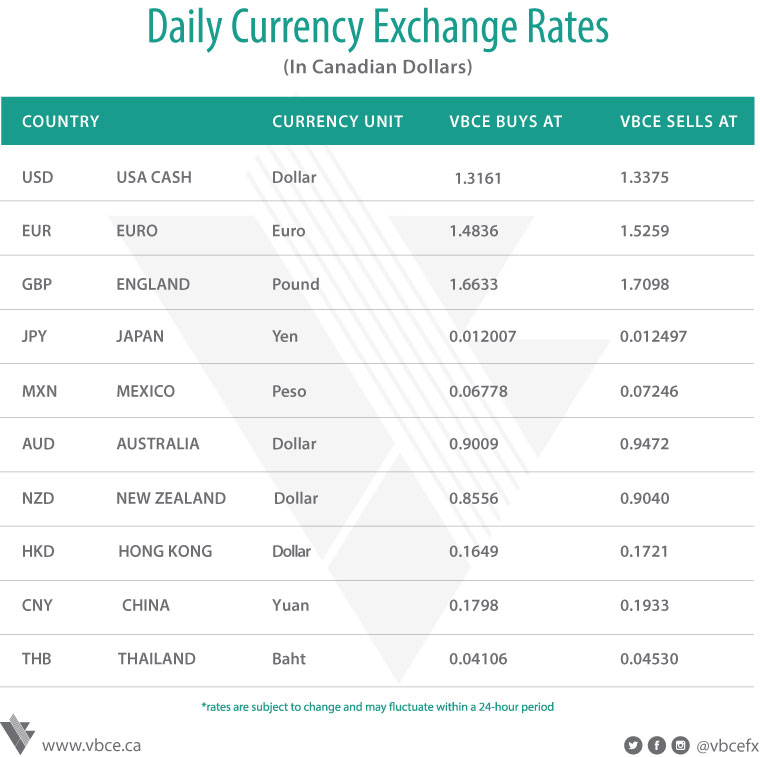 U.S. stocks joined a global rally in equities after President Donald Trump suspended plans for tariffs on Mexico. Sovereign bonds fell across the board, along with gold and the yen, as demand for havens ebbed. The S&P 500 Index advanced for a 5th straight session, led by chipmakers and auto companies. Emerging-market shares headed to their biggest increase since January as Mexico's peso strengthened the most in almost a year after the accord with the U.S. late Friday. The dollar climbed, particularly versus the pound after weak economic data in the U.K. The onshore yuan fell to its weakest level since November after China's central bank governor hinted there was no line in the sand for the currency. Treasuries slumped. U.S. stocks got an additional boost from large takeover deals Monday. But investors were also looking toward the next developments in the U.S.-China trade showdown. Treasury Secretary Steven Mnuchin has said the "main progress" on trade may occur when presidents Trump and Xi Jinping meet at the G-20 summit later this month, while finance chiefs over the weekend warned about escalating risks from geopolitical tensions. Currently, the TSX is up 0.09% and the DJIA is up 0.67%. EURCAD is down 0.13% trading between 1.4978 and 1.5026. GBPCAD is down 0.33% trading between 1.6791 and 1.6892. JPYCAD is down 0.29% trading between 0.01219 and 0.01223. Gold is down 0.84% trading between $1,325 and $1,340USD/oz, silver is down 1.50% trading between $14.71 and $15.01USD/oz, while oil (WTI crude) is up 0.40% trading between $53.70 and $54.50.