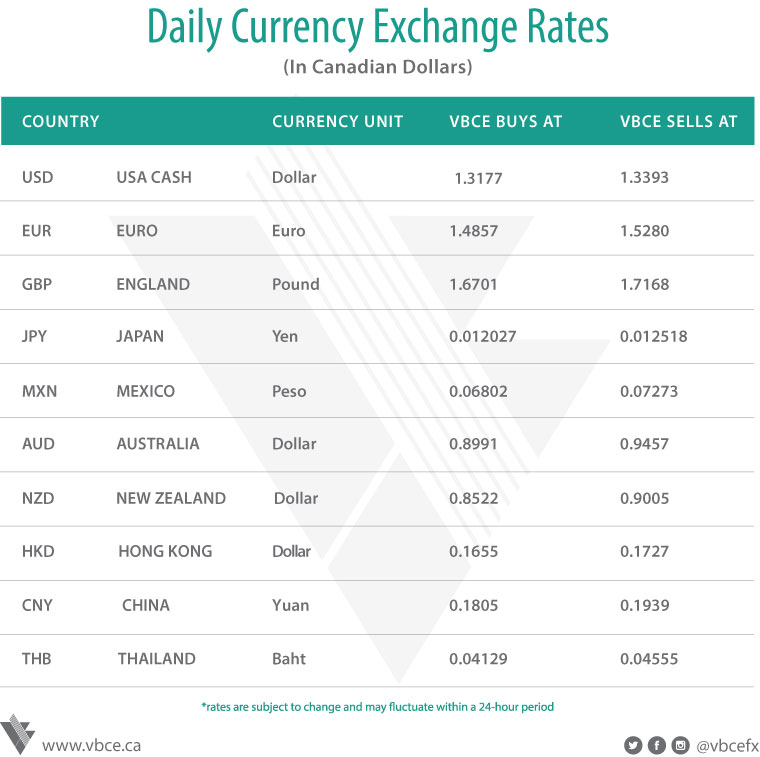 U.S. tech shares slumped as concern about trade tensions blunted optimism that slower-than forecast inflation would allow the Federal Reserve to cut rates. Treasuries climbed and oil fell. Chipmakers were among the worst performers as the S&P 500 Index slumped, with defensive sectors like utilities faring the best. The tech-heavy Nasdaq 100 dropped the most in a week. The Stoxx Europe 600 index headed for its first drop in four sessions, led by oil producers. Just as investor concern over protectionism and global growth seemed to be easing, President Donald Trump's announcement that he is personally delaying a trade deal with China and won't complete the accord unless Beijing returns to terms negotiated earlier this year set in motion a fresh wave of uncertainty. The monthly inflation numbers released Wednesday supported the idea the Fed can cut borrowing costs after the president scowled at "way too high" interest rates. With no assurance that China will meet with the U.S. on the sidelines of the G-20 later this month, trade tensions continue to fuel market uncertainty, yet, the growing probability of Fed cuts is counterbalancing trade concerns. The matter is crucial to global growth. Currently, the TSX is down 0.17% and the DJIA is down 0.09%. EURCAD is down 0.07% trading between 1.5023 and 1.5083. GBPCAD is up 0.01% trading between 1.6886 and 1.6936. JPYCAD is up 0.49% trading between 0.01222 and 0.01228. Gold is up 0.47% trading between $1,326 and $1,338USD/oz, silver is up 0.33% trading between $14.72 and $14.87USD/oz, while oil (WTI crude) is down 2.03% trading between $51.49 and $52.82.