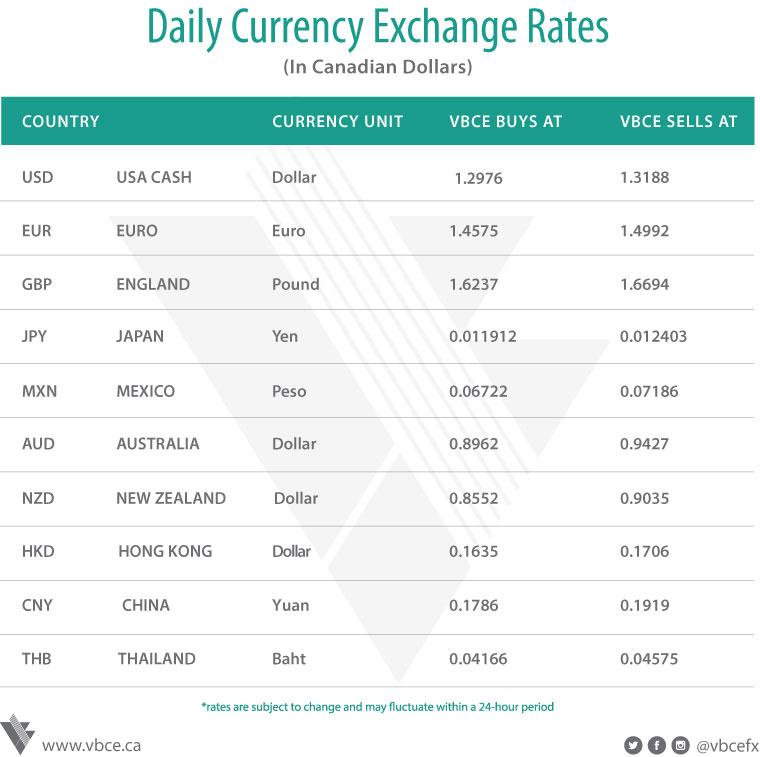 U.S. stocks advanced to fresh records in thin trading ahead of the holiday tomorrow in the States. The rally in global bonds extended as investors weighed the prospect of more dovish appointees to two of the world's major central banks. The USD fell after jobless claims came in broadly as forecast and private hiring numbers missed expectations. A reading on the services sector fell to the lowest since 2017, but Wednesday's batch of data did little to move markets, with jobs numbers coming Friday. Europe's leaders have nominated Christine Lagarde to take the helm of the ECB later this year, ushering in a candidate analysts anticipate will take up departing President Mario Draghi's mantle in providing stimulus. And U.S. President Donald Trump said he's planning to nominate Christopher Waller and Judy Shelton to serve on the Fed Board, candidates both seen as likely to advocate lower interest rates. Meanwhile, Cleveland Fed President Loretta Mester said she'd need to see more data before supporting an immediate rate cut, while many of her colleagues are leaning toward loosening policy. Elsewhere, oil rebounded after tumbling Tuesday. Shares in Japan, China and South Korea led losses in Asia as equities in Australia edged higher. The yen strengthened after the Bank of Japan made small tweaks to its bond buying program. Currently, the TSX is up 0.33% and the DJIA is up 0.36%. EURCAD is down 0.18% trading between 1.4740 and 1.4803. GBPCAD is down 0.39% trading between 1.6421 and 1.6511. JPYCAD is down 0.11% trading between 0.01211 and 0.01218. Gold is down 0.98% trading between $1,412 and $1,437USD/oz while oil (WTI crude) is up 0.60% trading between $56.04 and $57.06.