An agreement by OPEC members to curb output boosted oil company shares on Thursday, lifted the currencies of crude-producing countries, and drove yields on low-risk government debt higher. Global stocks were pulled higher by the oil company rally. Oil prices, however, edged off their highs as some investors took profits on Wednesday's more than 5 per cent surge, which was prompted by OPEC's first deal to limit output since 2008. 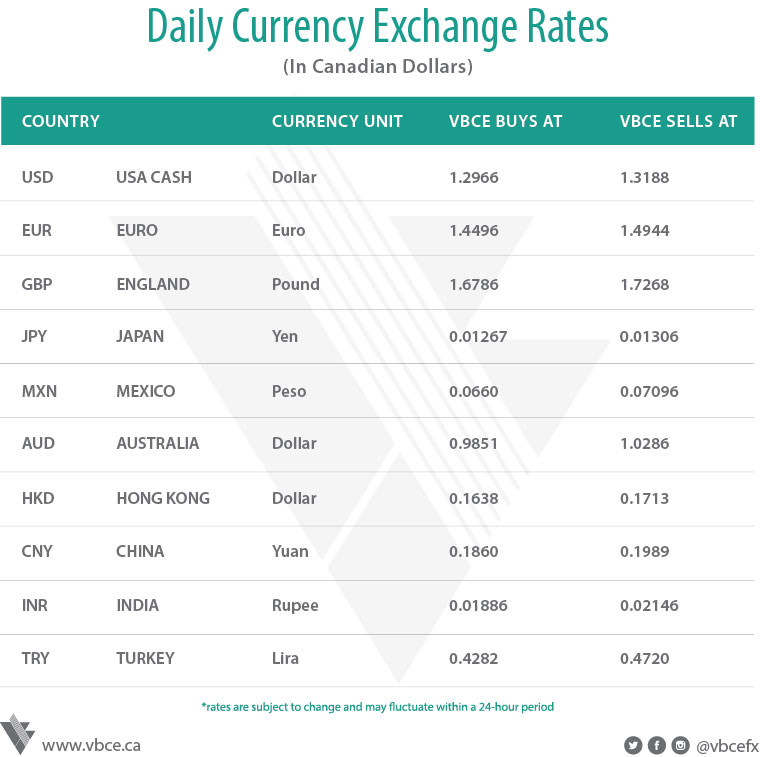 The CAD is down 0.42% against the USD and is underperforming against most of the G10 currencies. The outlook for relative central bank policy remains dominant as expectations for the Bank of Canada continue to deteriorate. Markets are now pricing in a 30% chance of a 25bpt cut over the next 12 months. OPEC members begin their talks in Algiers today. Iran's minister said ahead of the meeting that his country is unwilling to freeze production at current levels and has no intention of reaching an accord this week, but hinted that an agreement could be struck at the next OPEC meeting in November in Vienna. 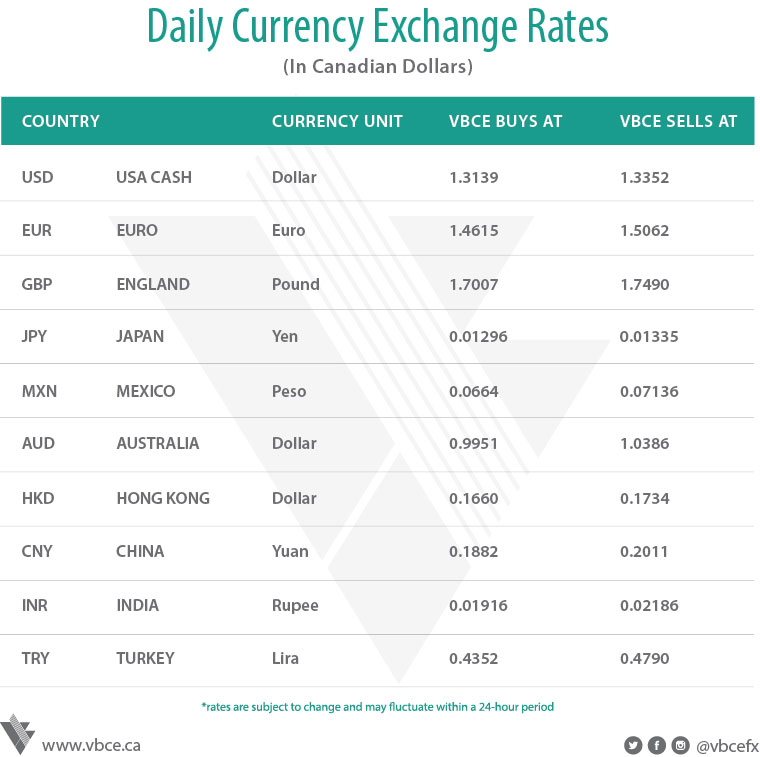 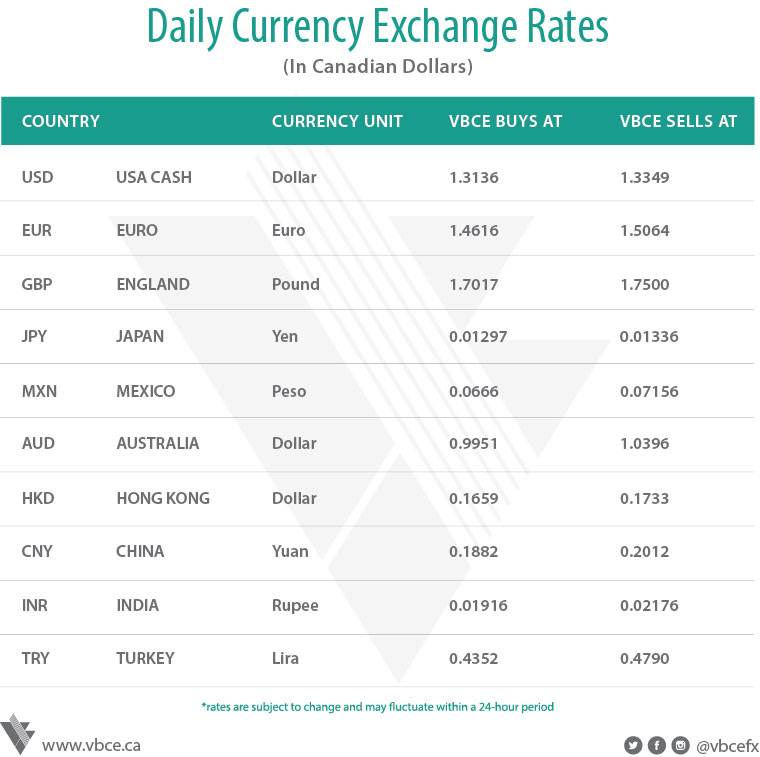 US Federal Reserve Chair Janet Yellen's intimation of a possible hike in December was initially dismissed by investors but has now gained a measure of credibility. Post-Yellen, a number of major hedge fund managers and other market players made the point that the zero interest rate policy may have outlived its usefulness, and that it was time for the Fed to be 'normalising' rates. Dollar bulls bought aggressively on those sentiments.